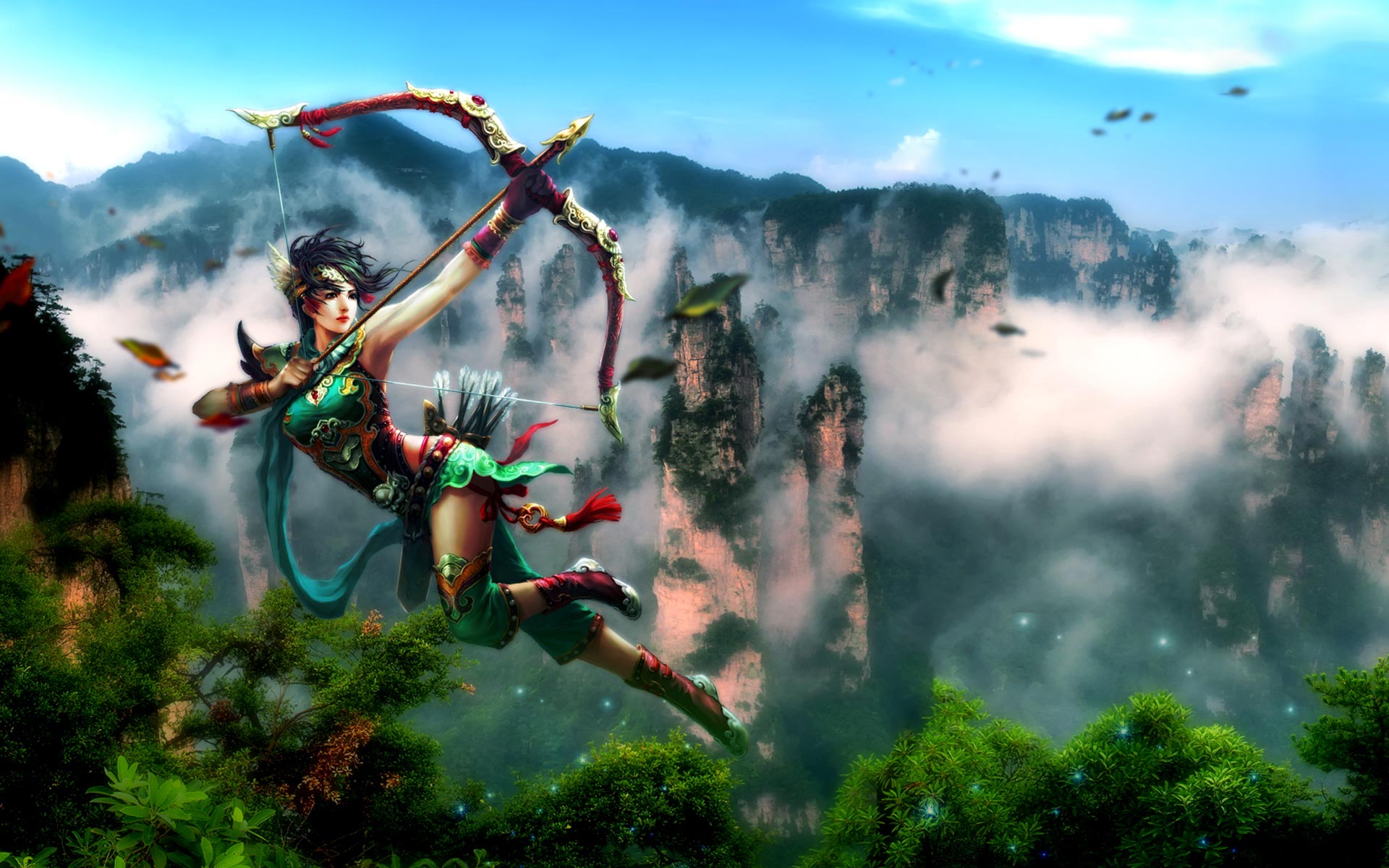 Lately we've had requests back from the server and for a while we've been pondering the matter. Well, this post is intended to look for opinions on what is being developed and so we ask, comment on this article so we can have feedback.

I believe the most important issue is whether old accounts can be used and the answer is: no. We made big changes in the architecture of our site and systems and even if we made the exact same accounts available we would have problems because everyone's passwords would have to be changed. No, there was no data leak and all passwords are hashed, so there is no way to reverse them, but we changed the hashing form of our system to something more complex and there would be no way to use the same password.

Will my previous purchases be restored?

Hence, we have already entered into two subjects at the same time. The system is being developed so that we will not sell items for CPs in the Shopping Mall, only garments, accessories, etc. CPs will be available in the shop for purchase of cosmetics as well as there will be a small chance of obtaining them in-game as well. However, don't expect to do thousands of CPs a day, it won't happen.

We will also not sell VIP with drops or maps or things that give advantages over free players. Usually the subject of purchases in Conquer Online is very criticized because the community leaves the server very easily and if the server goes bankrupt or closes we end up beyond the weight of conscience of the weight of people charging us, therefore, the VIP will be given only to taxpayers for the amount of R$10.00 monthly and the advantages will only be those described in the client: Opening of Warehouses, flowers, grotto etc.

Thanks to the data that was leaked from Official Conquer last year, many systems could be copied to perfection and we are working to deliver them that way, but any and all efforts for growth will come from within the game.

Will something from the old server be restored?

No, we will continue in the version we stopped, which was 5187 and this time with full features that will be listed below. However, everything will start from scratch and all characters will start with starter packs to get Bound items.

What resources will the server bring?

It is worth remembering that CPs will be for cosmetics only and once a month for a few days an NPC selling Bound items will pass through the server selling items for Silvers.

Experience rates are still being tested and evaluated, but after 130 the exp is exactly that of the official where upleveling is expected to be done through events that give Power Exp Ball (Montly PK War) or Clan War.

Thank you for everyone's attention, we look forward to your feedback. 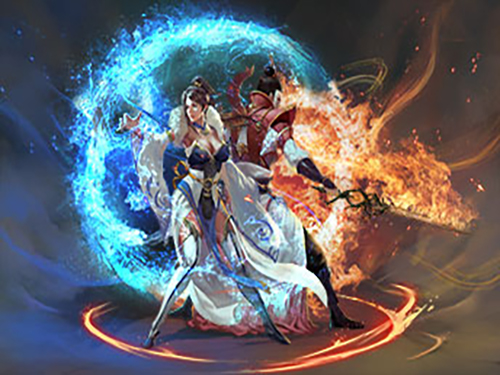 Site Resources and Server in Tests 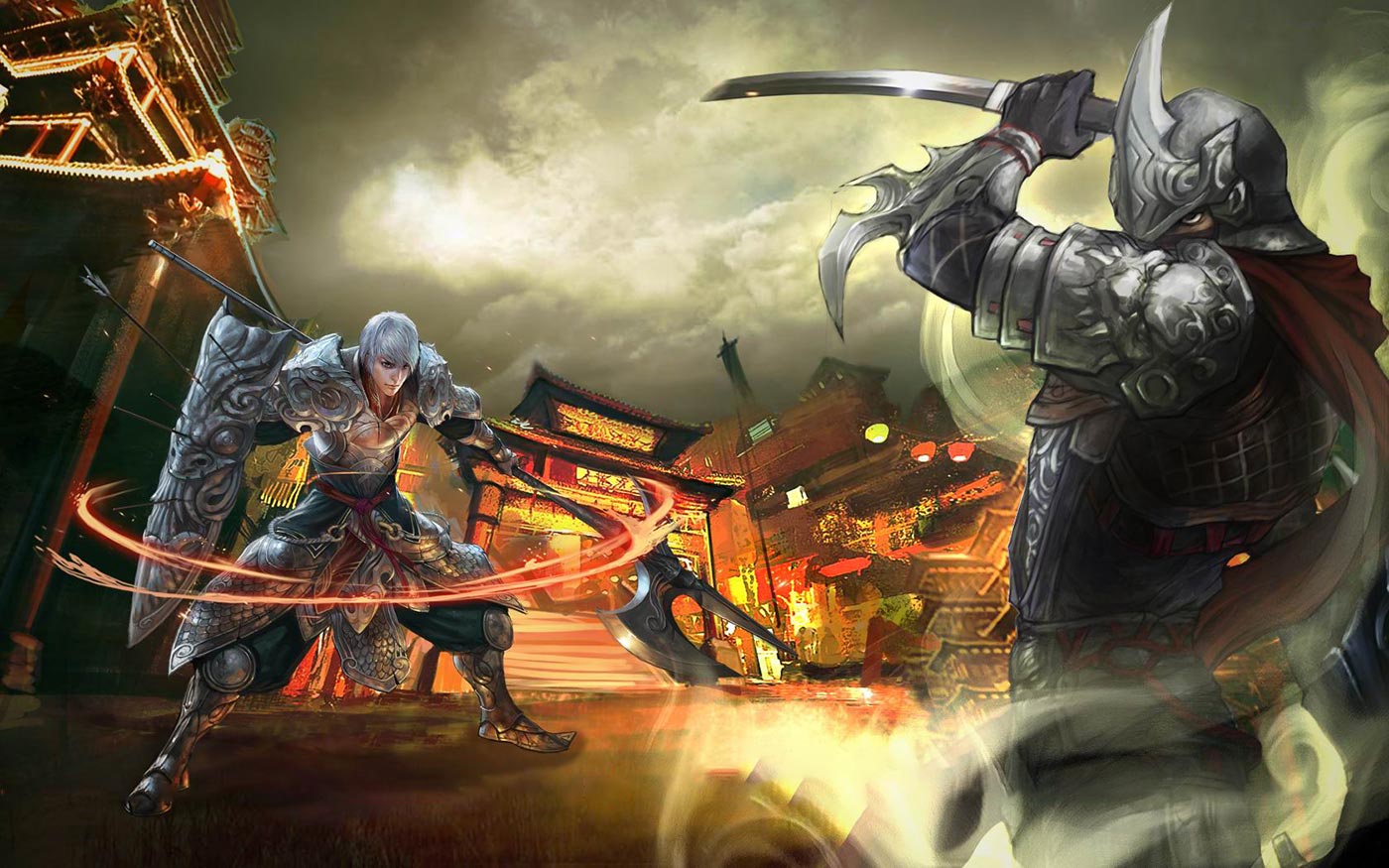